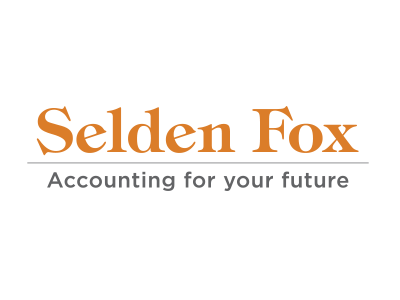 Before the Supreme Court, South Dakota argued that States and brick-and-mortar stores were being hurt by the Quill decision and that it was harming interstate commerce. They also argued that the physical presence test outlined in Quill was outdated since the sales landscape has changed dramatically since 1992, when the case was decided. South Dakota, citing a National Conference of State Legislatures study performed through the University of Tennessee, estimated states lose $23 billion a year in potential revenue from out-of-state sales.

The three main concerns with overruling the Quill decision were:

In the majority opinion, Justice Kennedy ripped into the Quill Decision calling it “wrong on its own terms when it was decided in 1992, since then the Internet revolution has made its earlier error all the more egregious and harmful”. She likened it to a “judicially created tax shelter” that allowed states to limit their sales tax exposure by limiting their physical presence in a state. Justice Kennedy even attacked one of Wayfair’s advertising campaign’s that advertised they do not have to charge sales tax as a “subtle offer to assist in tax evasion”.

The main theme of the court’s opinion was that commerce has changed and that the physical presence standard set forth in the Quill decision was no longer a valid way to regulate interstate commerce and determine nexus. The rise of e-commerce and increase in online sales has led to a greater shortfall for states and does not create an even playing field between retailers. The Court cited that “In 1992, mail-order sales in the United States totaled $180 billion. Last year, e-commerce retail sales alone were estimated at $453.5 billion.”

The Court determined that “there is nothing unfair about requiring companies that avail themselves of the State’s benefits to bear and equal share of the burden of tax collection”. By online retailers not collecting sales tax, they are placing more of the burden on customers who buy from the brick-and-mortar retailers. The opinion offers that Wayfair advertises furnishing your dream home with their products but fails to consider that the “dream home assumes solvent state and local governments”. Online retailers rely on the infrastructure and services provided by the state and local governments then they should be required to do their part in collecting the sales tax to fund the governments.

Even though the decision to overturn Quill removes the physical presence requirement for nexus, the decision does not give states cart blanche when it comes to requiring sales tax collection. The opinion states that South Dakota has an acceptable framework in place that allowed the Supreme Court to rule in their favor. The specifics of the framework that was citied include:

When states are deciding on administration of their own sales tax nexus laws, they will have to take the framework of the South Dakota law into account to make sure their law can be upheld on a challenge in court. The framework in the South Dakota law, as outlined above, has a safe harbor threshold for small online retailers and, by being a member of the SSUTA, allows for easier compliance which leads to lower administrative costs for retailers to comply with the law.

Other states have already passed economic nexus type laws, and after this decision, more states are going to rush to pass similar laws. Connecticut was the most recent state to pass an economic nexus law with law that if the retailer surpasses either $250,000 in gross receipts or 200 transactions to Connecticut residents threshold. Before the decision, various states had passed laws or adopted regulations that apps or cookies can create nexus with a state. States will have to review the laws and regulations to make sure they comply with the framework established in South Dakota v Wayfair, Inc.

The next step for online retailers is to review their sales by state and compare the sales to the economic nexus thresholds to figure out which states there may be a compliance issue for sales tax. Retailers will need to determine how to register, the filing requirements, and deadlines for each state. Online retailers will also need to be cognizant of new nexus laws that are passed in states to stay on top of any potential compliance issues.

Nathan Sharp works with a variety of firm clients, including individuals, family businesses, business owners, and various corporations. He earned his BS in accountancy, his master’s in accounting science, and his MST from Northern Illinois University. 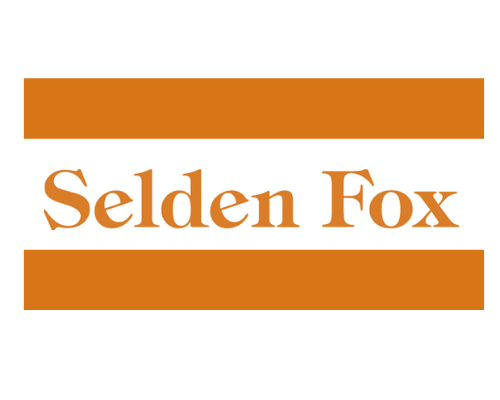 Considering a Gift Before the End of the Year? 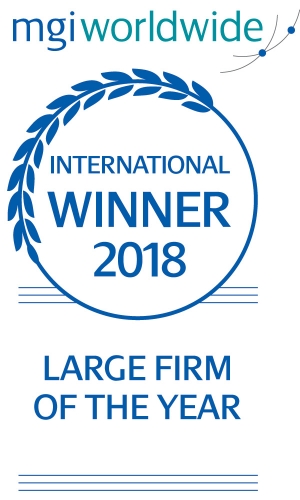 Defend Your Organization Against Losses
What if You Filed Your Taxes But Haven’t Paid?

ADVICE: Does Your Child Have a Summer Job?
Scroll to top