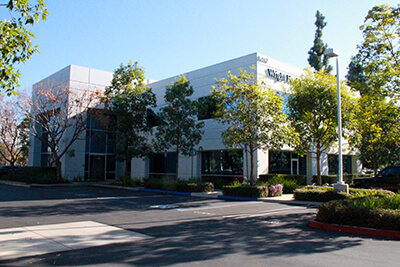 The MGI North America West Coast Area Meeting was held at the offices of Wright Ford Young & Co. in Irvine, California on January 4, 2019.

The remainder of the meeting was dedicated to a roundtable discussion focusing on MGI Worldwide firm collaboration, practice management updates and ideas from the respective firms. The topics included business development, workflow, technical and niche areas, personnel, technology, and succession planning.

According to Andy Bautista, the meeting host, “It was a great day spent with colleagues and friends, sharing ideas and “best practices,” as well as networking and socializing. The meeting served as a reminder of how proud the respective firms are to be part of the MGI Worldwide network.”

MGI North America is part of MGI Worldwide, a top 20 ranked global accounting network with some 5,200 independent auditors, accountants and tax experts in over 260 locations around the world.